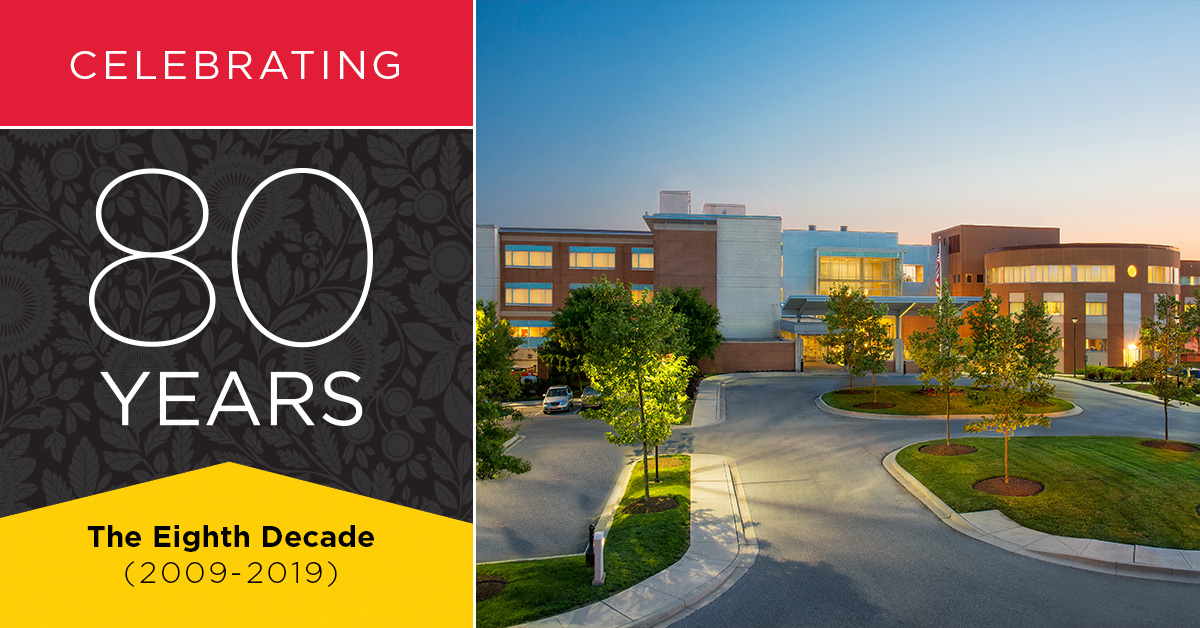 In the past 10 years, we have simultaneously focused our efforts on contemplatively respecting the past and propelling ourselves into a bright and hopeful future.

Revitalizing our original building turned historic landmark was one of our foremost tasks. The former site of Physicians Memorial Hospital was transferred to Civista’s ownership in 2010. After a $500,000 renovation process, we were able to convert our original space to further localize care for the residents of La Plata.

“I remember when I first came to the facility it was inadequate,” the late Dr. Guillermo Sanchez said at the time. “But the hospital has grown and become a leader in health care in Southern Maryland.”

To commemorate this growth and the hospital’s new access to an extensive network of advanced health services, Civista Medical Center became the University of Maryland Charles Regional Medical Center in 2013. This signified its membership in a prestigious 12-hospital system and deepened our commitment to bring world-class medical care to the people of Charles County.

In 2016, we brought on a new face to take the hospital to even greater heights than the past decades could even imagine. Joseph Moser, MD, became the new chief medical officer following 18 years as vice president of medical affairs at Anne Arundel Medical Center in Annapolis.

“I’m excited about this opportunity to work with the physicians and staff at Charles Regional,” Moser said. “This is a high-performing hospital in a premier health system, and it’s a privilege to join a team of this caliber in working to enhance health care for people in Charles County.”

Over this past decade, we have strived to provide exceptional, award-worthy care to our patients. From our Get with the Guidelines Stroke Award for our commitment to educating the public about stroke prevention to our Workplace Center for Life recognition for promoting organ and tissue donation, we have consistently been recognized for giving back to our community.

And we intend to do so for the next 80 years and beyond.

Miss any of the past stories from our “Celebrating 80 Years” series? Check out the posts below: